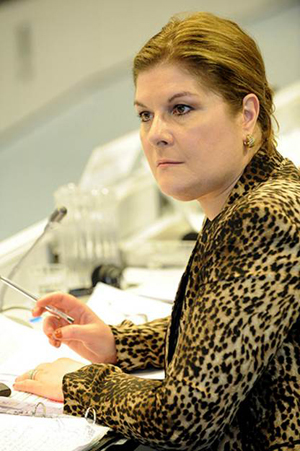 I am an Anglo-French TV and Radio journalist based in London. I’ve been the UK Correspondent for the French international television news channel, France 24, since its launch in 2006, reporting for both their English and French 24-hour Channels on all major news events in the UK – political, economic, social and cultural.  Before that I worked as a news and current affairs presenter/reporter for  BBC World Service (Radio), BBC World (TV), BBC News 24 (TV), BBC Radio 4, BBC Radio 5 Live and Radio France Internationale.  Previously, I was the UK Correspondent for BFMTV and Business FM.

I appear regularly as a commentator on European affairs on BBC Radio and TV and on Sky News. I’m the President of the Foreign Press Association in London; also former President of the Judging Panel for the FPA’s prestigious Annual Awards, and former Trustee of Reporters Without Borders, UK. In February 2017 I received the insignia of France’s National Order of Merit.

For events to be truly successful, I believe that careful preparation is essential, making early contact with all the speakers to clarify the purpose, formats and time-restraints of each session, and then moderating them with enthusiasm and energy, involving the audience as much as possible. 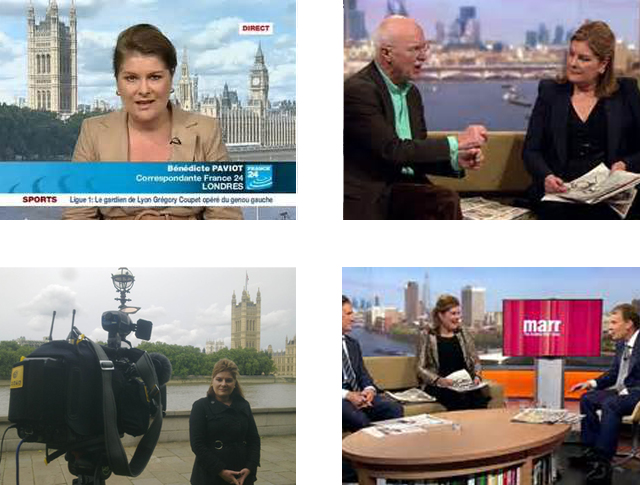