Nationality: British with my media company based in Ireland. 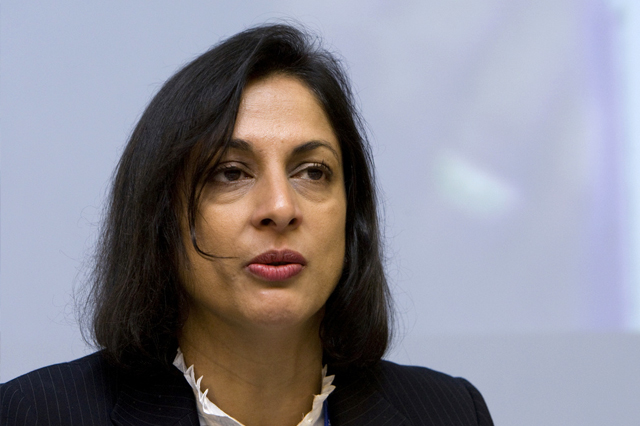 I am a communications professional and documentary producer specialising in global health, science, environment and developing world issues. I have been moderating conferences for the European Commission and UN bodies for over ten years and am a regular facilitator at European Green Week and European Development Days.

My background is in broadcast journalism. I started as a BBC trainee, later becoming ITN Health and Science Correspondent and a news anchor on Sky News and BBC World News. I am founding director of Rockhopper Media, an award winning independent Production Company, which makes documentaries for TV channels around the world and cinema release.

Prior to moderating any conference or seminar, I make sure I am well prepared, liaising with the organisers and panellists beforehand. I aim to make sessions as lively as possible, keeping to time and ensuring that the audience is engaged. I can also help with the organisation of conferences, advising on the format, writing the flow of the day and suggesting panellists.

Whether your audiences are internal staff or external stakeholders, I can tailor my facilitating skills to help convey your key messages.

May 2017: European Business Summit (panels on SDG’s for CSR Europe)

2009-2011: Various panels for the European Commission on environment issues at Green Week and the Civil Protection Forum

2008: Invited by WHO’s Director General Margaret Chan to moderate a roundtable of First Ladies to discuss ways of improving maternal health around the world.

“You very skilfully managed to keep the level of engagement high throughout the three sessions you facilitated, and to host a lively and fruitful discussion between the panelists.” Karen Fabbri, European Commission on Food2030 conference

“Your excellent moderation was particularly helpful and I am extremely grateful to you for taking time to be part of this event”
Michael Anderson, Prime Minister’s Envoy on post-2015 Development Goals 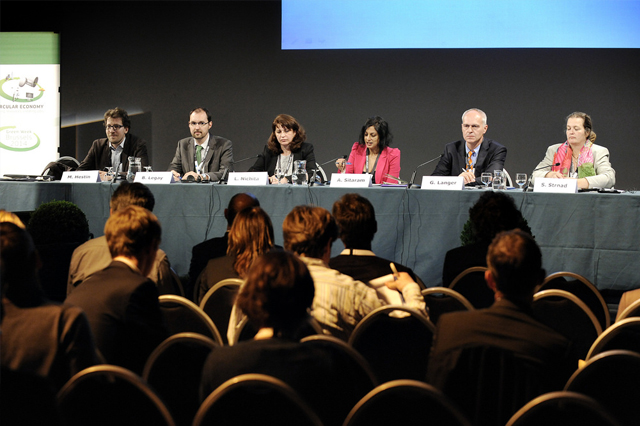